The celebration of the 50th Anniversary of Earth Day comes at a solemn and unnerving time of social distancing and COVID-19.

Despite decades of environmental advances, the federal government is rolling back environmental protections under the guise of easing of regulations because of COVID-19. As a result, the Watershed’s work with state environmental agencies and municipalities is all the more vital. This year, there have been advances such as Category One designation for waterways in Hopewell and Montgomery townships, preservation of the headwaters of Mountain Brook in Princeton, halting the PennEast pipeline for the foreseeable future, the building of the New Jersey Watershed Watch and other gains. There is a global movement of young people calling for action to combat climate change and protect biological diversity; this green youth movement offers hope for the future. We applaud the possible creation of a Climate Change Corps, similar to the Peace Corps, to help find solutions, employ recent college graduates and others seeking work in uncertain economic times. The Watershed has shaped an environmental ethos and appreciation for nature among young people,  many of whom have embarked on careers in environmental science and related fields.

Begun in 1970, people living in roughly 170 countries celebrate Earth Day and the birth of the modern environmental movement. After watching the destruction of a huge oil spill in California, Wisconsin Sen. Gaylord Nelson announced the idea for a teach-in on college campuses and persuaded Pete McCloskey, a conservation-minded Republican Congressman, to serve as his co-chair. They recruited Denis Hayes, a young activist, to organize the campus teach-ins on April 22. 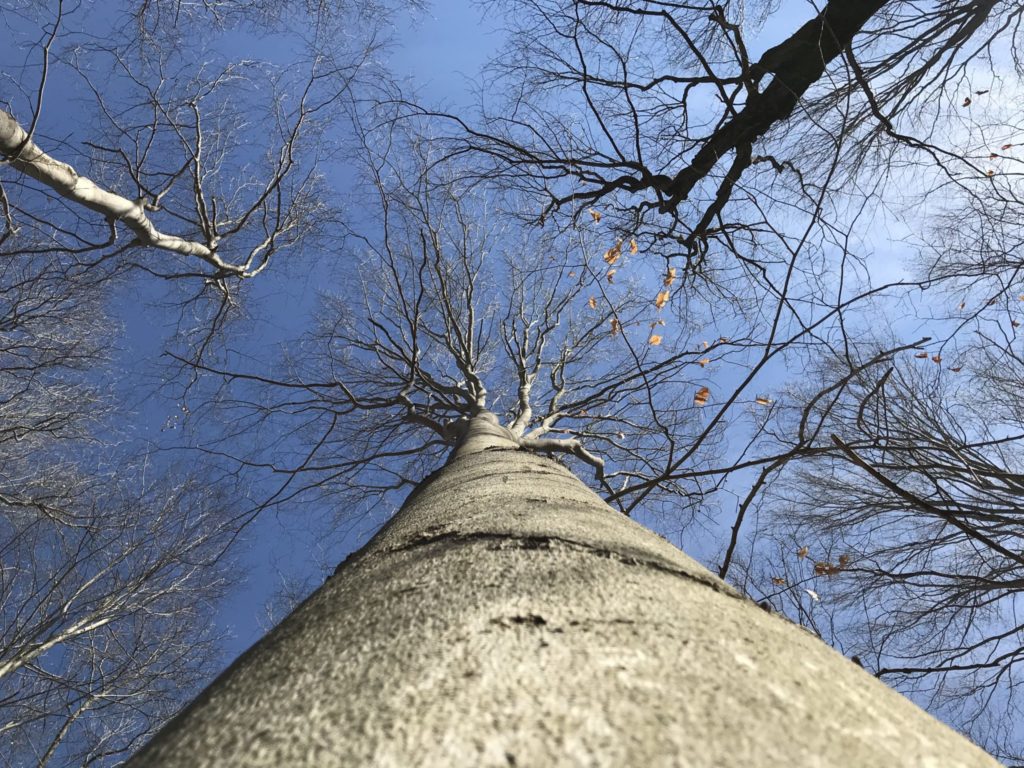 The movement united and galvanized the formerly independent group efforts to fight against pollution, toxic dumps, loss of habitat and other environmental perils. By the end of 1970, the first Earth Day led to the creation of the federal Environmental Protection Agency and the passage of landmark environmental laws, including the Clean Air Act.  Two years later Congress passed the Clean Water Act.

The Earth Day movement went global in 1990 and, today, the event is marked by more than a billion people as a day of action to alter human behavior and create global, national, and local policy changes. Author Rachel Carson was a key influencer of the era and her Silent Spring, published in 1962, awakened the public about the fragility of our ecosystems and the links between pollution and public health. As we shelter in place because of COVID-19, we note a different kind of silence — namely traffic and human activities —  and take a moment to hear birdsong and other wildlife around us.

This Earth Day will be very different from its 49 predecessors. There will be no large, joyous gatherings that have inspired us in the past. But we hope that you will join us on this occasion to take stock of what we can all do to protect the environment. Please help us keep our planet clean, safe, and healthy.

To help us celebrate Earth Day, we asked two dozen policymakers, scientists, advocates, and educators to share their Earth Day memories and hopes for the future. Click the link below to watch their Earth Day Dispatches and join us by participating in an Earth Week Cleanup!

JOIN US IN EARTH WEEK CLEANUPS