Dozens of first-year Princeton University students learned about the impact of climate change on the ecosystem this week at The Watershed Institute as part of their orientation process.

About 25 students with the John H. Pace Jr. Center for Civic Engagement learned about watersheds and sustainability with the Community Action group.  In addition to the Watershed, students visited the Pocono Environmental Education Center, Climate Central, Sustainable Princeton, Grounds for Sculpture, and the Foodshed Alliance. The Watershed also hosted several Outdoor Action groups throughout the week. Those programs aim to give undergraduate students a way to bond together while participating in meaningful community service, reflection, and learning. Sophie Glovier, the Watershed’s Assistant Policy Director, noted that their Class of 2025 arrived during Hurricane Henri, which dumped 7-to-8 inches of rain and caused major flooding along the Atlantic Coast. That natural disaster set the backdrop to Sophie’s explanation of stormwater management, rain gardens, and other types of green infrastructure that filter and absorb excess rainwater, help prevent flooding and improve water quality.

Olivia Spildooren, River-Friendly Coordinator, next described how native plants are better adapted to climate fluctuations and support an interconnected web of animal, insect, and plant ecosystems. “Invasives can flourish because they have no natural predators to keep them in check; they push out the natives and interrupt the habitat and food that native species require,” Olivia said. “Invasives also diminish the biodiversity that is important to a healthy ecosystem. We need a big genetic pool so the native plants can continue to adapt and evolve to the changing conditions with climate change.” Community Action-orientation leader Jonathan Lee, 18, Class of 2024, said the pandemic altered his orientation to a virtual event. “This year, I felt (volunteering) would give me a chance to experience orientation personally and also contribute to helping build a community for the first-year students. I still have a group of Community Action students that I can rely on.”

Lillian Fitzgerald, 18, of Mebane, NC, who intends to major in ecology and environmental biology, said she enjoyed sharing time with people who had a similar passion for the outdoors. “Being able to immerse yourself and make a difference in action helps me not feel overwhelmed by all of the issues we are facing with climate change.”

Rio Baran, 17, from Frederick, MD, said she is interested in conservation and mapping animal species. “I knew about half these people in my group before, but I didn’t know their personalities. Now I’m learning a lot about them, including their preferences in bug sprays.”

Miguel Caireta, 17, of Barcelona, Spain, said he has spent summers pulling invasives with his grandparents in their small mountain village. “When I saw this was an option, I took it. When I’m older I would like to run a place like the Watershed,” he said. “While I’ve been at Princeton for a few days, we spend so much time together that it makes it easier to connect with people.” Jeff Hoagland, Watershed’s Education Director, said various Outdoor Action groups will visit the Watershed from Monday to Thursday, taking part in the BioBlitz and using the iNaturalist app to identify the plants, animals, and the reserve’s biodiversity.  The Watershed staff greeted the groups on the first day and gave students an overview of programs, activities, and how they could be involved in future volunteer or research opportunities. 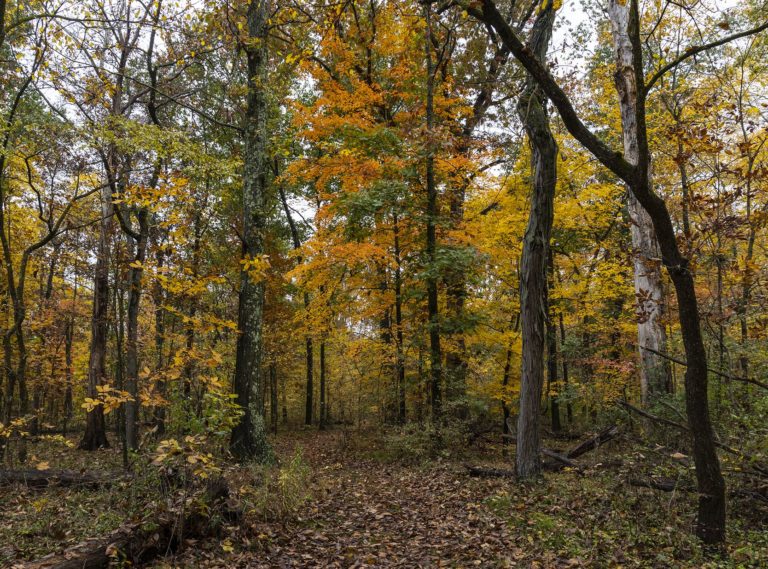